Could Your Nonprofit Be Forced to Disclose the Identities Of Its Donors?

Question Before the Supreme Court

“Does California’s requirement that charitable organizations that fundraise in the state disclose to the state Attorney General’s office the identities of their substantial contributors violate the constitutional freedom of association.”

For decades, the issue of donor privacy has enjoyed a widespread consensus. However, in recent years some states have begun mandating the disclosure of donor information contained in the 990 Schedule B. In addition, the 2010 US Supreme Court decision in Citizen’s United v. Federal Election Commission, which allowed incorporated entities, unions, and other organizations to expressly advocate for the election or defeat of candidates for office, has prompted calls from some for greater transparency in political spending.

On March 8, 2019, the US House of Representatives passed and anti-corruption bill – H.R. 1— For the People Act that includes language from the Disclose Act, which requires certain nonprofit organization to make public its lists of donors who contribute $10,000 or more. If that were to eventually pass in the Senate, it could be signed into law by the current administration.

While the confidentiality of donations to 501(c)(3) organizations remains largely protected at the federal level, a number of states are introducing legislation to mandate 501(c)(3) organizations to disclose the names of some and, in some instances, all of their donors. In 2019, for example, Idaho legislators introduced Bill S.1114, that would have required a nonprofit that merely mentions a candidate by name in one of its communications to disclose its donors.

To date in February, 2021, 15 states have considered donor-disclosure bills that would mandate disclosure. They have either been abandoned after opposition, or struck down by the courts. So far, only four of these bills remain active. Due to its outsize role, the most notable of the lawsuits is the two donor privacy challenges to California’s compulsory donor disclosure for nonprofit organizations. They are: Americans for Prosperity Foundation v. Becerra (Case No. 19-251) and, the Thomas More Society v. Xavier Becerra (Case No. 19-255). The Americans for Prosperity Foundation prevailed in district court only for the decision to be overturned by the US Court of Appeals for the Ninth Circuit.

The US Supreme Court granted certiorari, in other words, accepting to hear the donor privacy cases against AG Xavier Becerra (pending senate confirmation, Xavier Becerra has been nominated to lead the Human & Health Services). The issue thus far has been the lack of uniformity in the lower courts in the jurisprudence of First Amendment privacy and in judicial outcomes. The ruling in the Supreme Court will answer or put to rest the question whether compelled disclosure violates the First Amendment. The Supreme Court decision should identify categories of speech and association and then instruct the lower courts on which subjects or categories of speech and association are subject to overriding governmental interests, such as in the case against California Attorney General Xavier Becerra. Given its outsized role, the decision of the Supreme Court will not only affect California residents, but also any nonprofit that solicits donations in California, the nation’s most populous state.

What Donor Disclosure Could Mean For Your Nonprofit

While it is important for nonprofit organizations to not abuse their tax-exempt status and to be subject to oversight, donors have important reasons to keep their charitable contributions anonymous. Some of the reasons could be to avoid public scrutiny, to minimize possible solicitations from other charitable organizations, or simply for the sake of humility.

Donor privacy is a very important policy for nonprofit organizations as it facilitates donations to causes that could be deemed controversial. Donors to such causes can donate freely without the fear of reprisal. There is no telling how a Supreme Court ruling in favor of Attorney General Becerra might impact donor engagement. 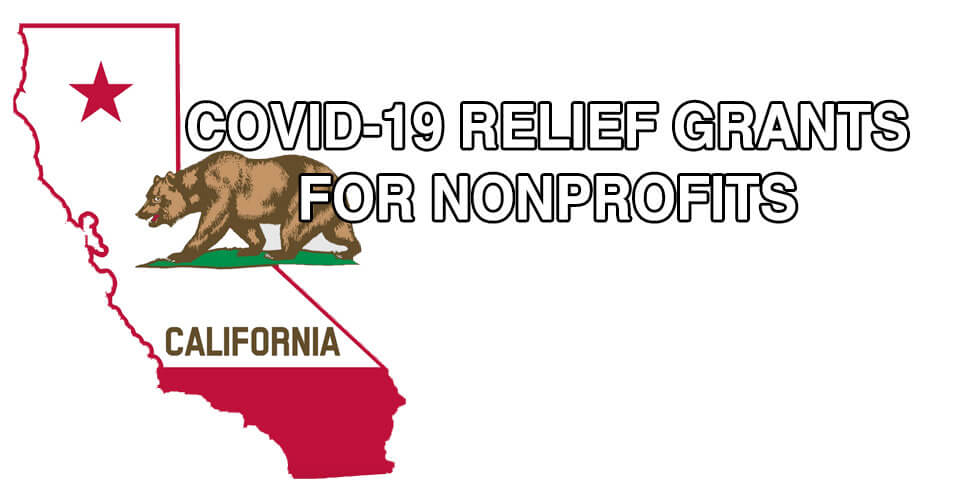 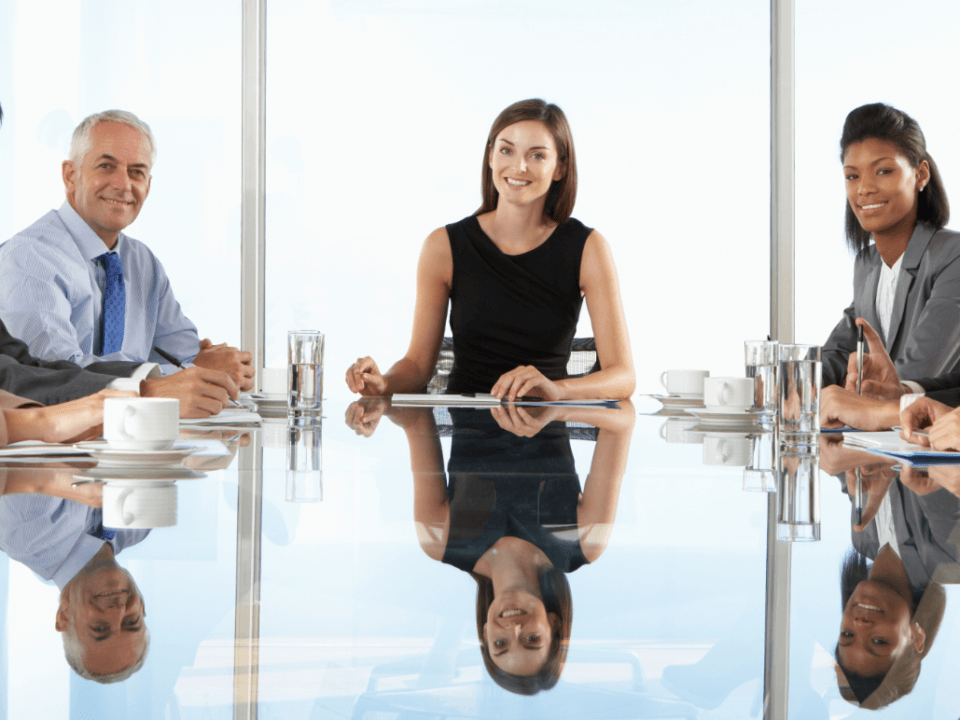