Alaska Will Switch to an Online Charitable Solicitation Registration System 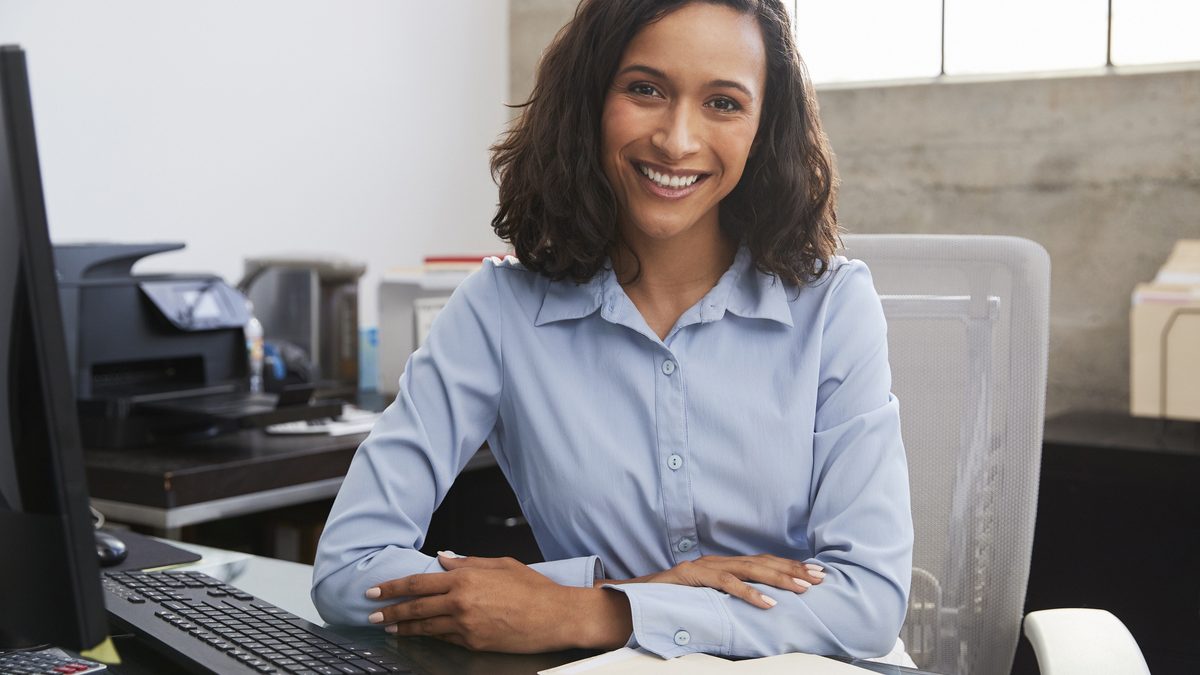 A multi-state charity fundraising registration is being discussed. The plan has been in place since 2001 and several years ago several states founded Multistate Registration and Filing Portal (MRFP) an organization to bring a multi-state charity registration portal into being. The effort has languished as attempts to coordinate between states and create a usable system have proved harder than expected. Several years into the project only two states are currently available in the portal, Connecticut and Georgia and due to the timing of when these two states’ forms are due, they would almost never be filed at the same time which negates the entire point of the multistate filing portal. As there is about a $11 per state fee just for using this portal in addition to the regular state registration fees, it doesn’t make any sense for a charity to file their Connecticut form with the system when compared to Connecticut’s own online system for their state which does not add on this extra unnecessary surcharge. The multi-state charity registration portal is also lacking in user-friendliness.

I would also suggest caution against filing the Georgia registration. The Georgia registration requires sensitive information such as the social security number, date of birth, a scan of the drivers license, for 2 officers. It is no doubt much safer to provide this information in paper form and allowing Georgia to store it in a web database on the internet. An earlier attempt to create a multi-state charity solicitation registration portal was hacked and the information in, such as sensitive donor information to was compromised. It would no doubt cause problems if the social security number, home address, and other sensitive information about the charity’s officers and board members were to be hacked or inadvertently made available on the internet. 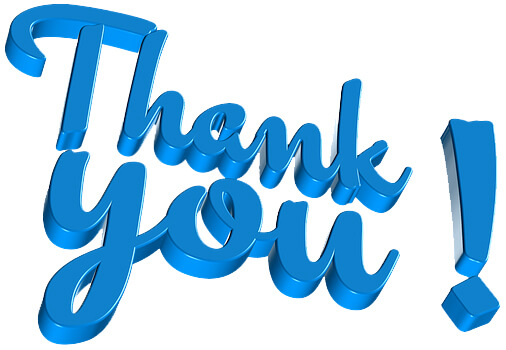 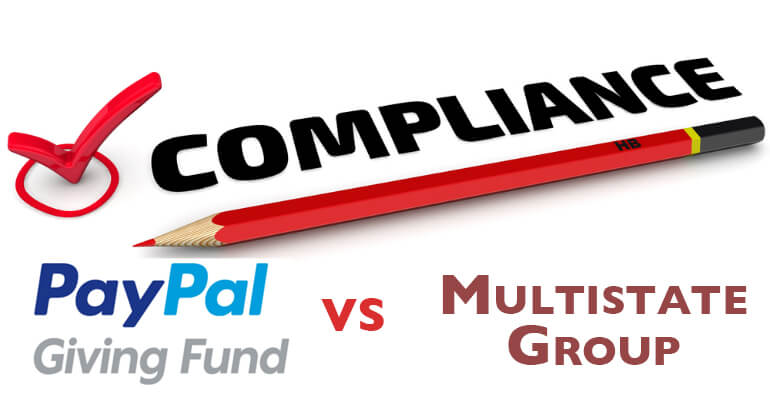 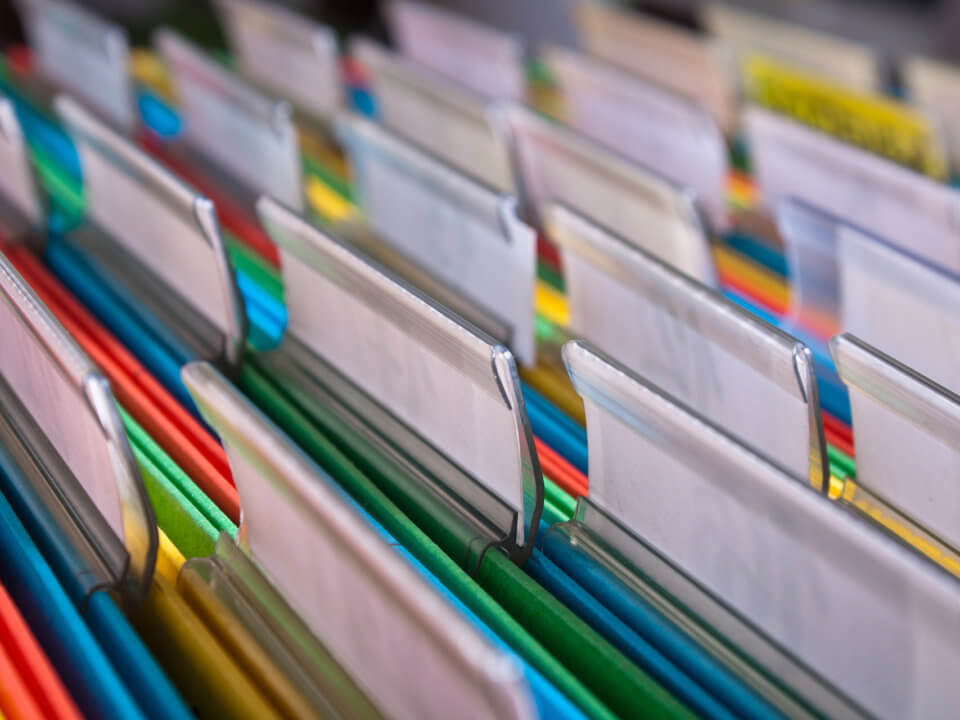