Maintain the Good Standing of Your Expanding Organization

Our initial report service saves time for organizations who are forming or foreign qualifying. Our web-based ordering allows you to enter the required information just once conveniently. Fair, transparent pricing simplifies budgeting.

Don't waste time going back and forth with state offices. We've completed thousands of state filing projects correctly, and we are confident we can do the same for you.

Complete the online form to order our initial report services. Once we have submitted your filings, we will track their progress and send you confirmation when they are approved.

What is an initial report, and when is it due?

Initial reports are information updates due to the secretary of state after you form or register a nonprofit or business entity. Due dates vary by state but often fall within 90 days of registration.


What is the difference between an initial report and an annual report?

Annual reports are organization information updates due to the secretary of state each year. After filing an initial report, nonprofits and business entities must file subsequent annual reports to maintain good standing.


What are some consequences of failing to file an initial report on time?

Failure to file an initial report with a state in the required timeframe can result in government late fees and penalties, including losing good standing.


Which states require an initial report?

Comprehensive Support for Your Compliance Needs

Gain peace of mind and return to your mission-driven work. Leverage our comprehensive compliance services today.

Ready to get started?

Check out our complete library of testimonials to learn more about how we support nonprofit organizations just like yours. 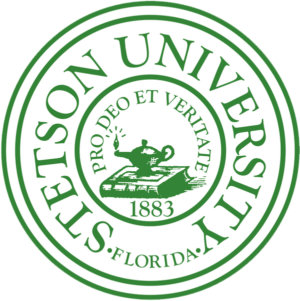 One of the best vendor decisions we’ve ever made. I don’t know why we ever wrestled with all our state compliance filings in house. Labyrinth took all of the pain out of the process, and at a price point that made the decision obvious. 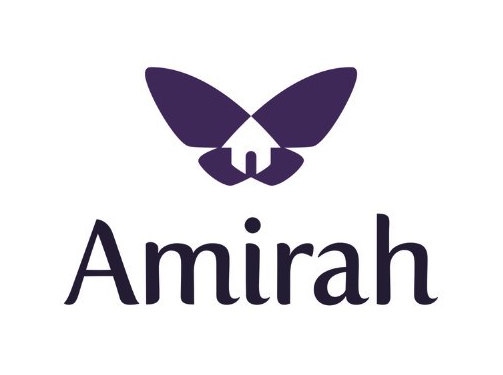 Labyrinth made obtaining licenses for our out of state satellite office a breeze! Their customer service is top notch! They always respond to my requests within a day if not sooner. I sleep well at night knowing that Labyrinth is in our corner! They take the guess work out of state licensing! Don’t bother looking for another company! Let Labyrinth navigate the web of confusion for you! 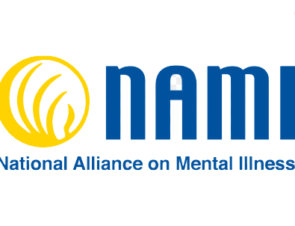 We’ve used Labyrinth for over seven years now and I have found their work and customer service to be great. Never had a single problem with all our state charity registrations over the years. We’ve been moving work being done by other companies to Labyrinth (like corporate registrations) to Labyrinth because we trust their work. Highly recommended!

Great experience working with Labyrinth for business and charitable registrations. 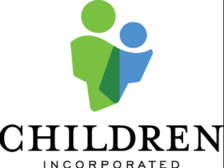 Labyrinth is incredible! They have been managing our state registrations for about five years, and it has made our work so much easier. They save us time and effort, and they always come through for us. Highly recommended! 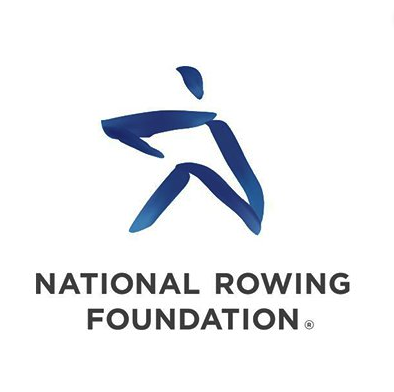 Amazingly proactive and throughly professional, and competent. Nice people, too!

They take all my worries away! They take care of all of Vitae’s registrations, charitable, corporate, sales tax applications, federal and state employee program applications, and advise on anything you need. They are wonderful!! 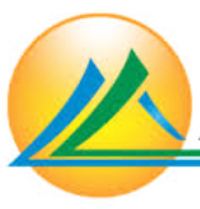 The expertise, timeliness, and responsiveness of the Labyrinth team is excellent. They have been a lifesaver to our organization.

State registrations for charity compliance? No, thank you! I DO NOT want to understand it. THANK YOU Labyrinth, you are worth every penny & all whom I’ve worked with have been great.

We trust the professionals at Labyrinth with all our registration and reporting needs!

I have been very happy with Labyrinth. They are always on top of everything and have helped me tremendously with all my state registration filings.

We are a growing nonprofit organization with donors in all 50 States. Labyrinth has allowed us to comply with the myriad rules and regulations in every State. We do not have the time, nor the expertise, to handle this on our own. Labyrinth has made it so easy for us to get into compliance!

The staff at Labyrinth are very good at their jobs. They stay on top of the filings and provide a complete turn key service. I recommend using Labyrinth.

My organization operates in nearly every state. Yet, like many non-profits, we are thinly staffed for admin and other back-office operations. We do not have the capacity to stay on top of every state’s charitable registration laws and/or filing requirements. Labyrinth does that for us and does it at a very reasonable rate. I would highly recommend Labyrinth for any non-profit that has multiple state charitable registration filings.

Labyrinth made the entire process of filing for state authorizations to solicit an easy and very smoothly delivered process. After we supplied the necessary information to them, very little time was required on our end other than filing the forms in our shared drive! Definitely recommend this company!

Very helpful in navigating charitable registrations for non-profits. They are also very knowledgeable about other aspects of non-profits and are always ready to help. A wonderful organization.

Labyrinth has been a godsend for us! Highly recommend them–they do a great job of keeping us compliant with required states across the US and have GREAT staff/customer service.

I’ve had great experiences with Labyrinth across two organizations, I definitely recommend their services! 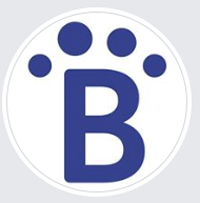 We recently changed providers for our state registrations and Labyrinth has been professional, attentive, and the staff is very knowledgeable. They have even saved us money compared to our previous provider. Thank you Labyrinth! 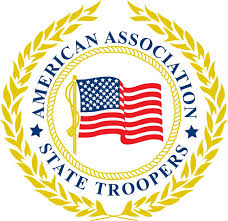 Labyrinth, Inc. has been processing the charitable registrations for the American Association of State Troopers, Inc. and the AAST Foundation, Inc. for over 15 years. We are a nationwide charity and we are registered in almost all of the states across the country. It is a pleasure to work with Labyrinth their professionalism and knowledge of the registration process in each of the states is of great value to our organization. 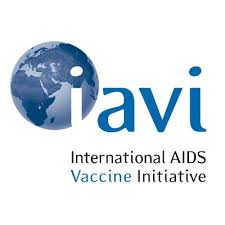 Labyrinth has been stellar in effectively handling the evolving ins and outs of state charitable solicitation filings for our non-profit organization. Their management of the process is as great as their responsiveness and dedication to their clients. So glad we partnered with them, knowing nothing is falling through the cracks!

Thank you, you truly are amazing! And frankly we would be lost in all of this if it wasn’t for you. 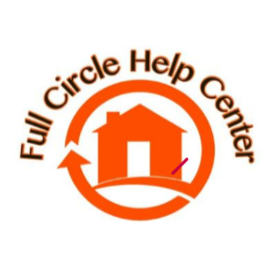 I must say that when I needed help with all my questions, paper work Labyrinth was here to help make my vision a reality. The dream can be realized. Thank you with all my heart. 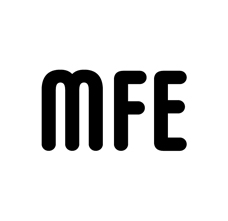 On behalf of about 10 groups that we have brought over to your company since last fall, I want to say that all of us are blown away with the work of Candice. She’s fast, thorough, pleasant to interact with. We really can’t thank her enough for her help over the last few months.

I am happy to state that Labyrinth have done an excellent job for us since they have been appointed by AAM. 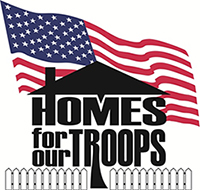 Labyrinth has taken the stress out of ensuring our organization is current with all state requirements. Their knowledgeable staff are always available to answer questions and provide guidance giving me peace of mind. I can’t say enough about the value they bring to our organization.

– Beth Lyons, Director of Development, Homes for Our Troops 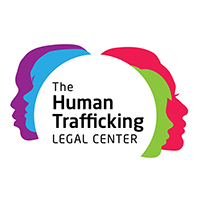 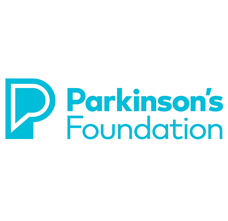 I highly recommend this company for any organization that needs help with state filings. They have excellent customer service, have exceptional pricing, and have a true passion for helping organizations with this service. They are FANTASTIC!!

We would be lost without the team at Labyrinth. Their work is accurate, quick and they are responsive. All our filings are timely, and they walk us through the maze of state each state filing with the confidence that only an expert in this field could. We can’t thank Labyrinth enough or recommend them highly enough.