Why Commercial Co-ventures Are A Must

DO I NEED TO REGISTER MY CHARITY? 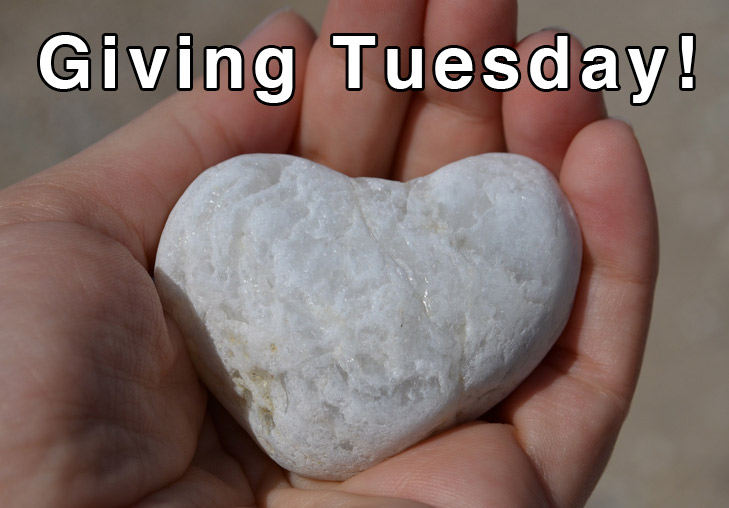 Started by the Belfer Center Innovation & Social Impact, Giving Tuesday is a 24-hour fundraising event, held on the Tuesday after Thanksgiving. Since its inception, it has spread to about 54 countries around the world. Giving Tuesday, as it is call here in the states or Dia De Door in Brazil, Tanzanian Day of Giving in Tanzania etc, is a call for generosity. An invitation for people to share with those less fortunate. It is an opportunity for charities to bring donors, volunteers, board members and staff around a common goal – to raise as much money as possible for the organization. It is the holiday season and people are more in a giving and sharing mood. This presents a great opportunity for your nonprofit to set itself up to meet its fundraising goals.

As cliché as this might sound, most successful endeavors are guided by clever planning. Clear goals must be set from the get go. The first time your organization runs a fundraising drive, set goals are usually educated guesses. Subsequent campaign goals can be set using information or lessons learned from previous campaigns. Start by careful analysis of previous Giving Tuesday campaigns. What worked, what did not work, what could be improved, what else can we try out etc.?

It is absolutely vital to get every stakeholder involved in the planning process. Your campaign has a better chance of reaching its fundraising goal if everyone involved participates and buys into what your organization is trying to achieve. By reaching out for input from every single stakeholder, you are much likelier to end up with a better motivated team. A good plan absent a great team behind it, is a campaign doomed to fail.

Giving Tuesday goals regarding how much your organization plans to raise, how many new donors you plan to add to your existing pool of reoccurring donors, how many new volunteers you plan to recruit etc., should be ambitious yet realistic. It is great to aim for the stars with hopes that you at least reach the clouds. However, setting unrealistic expectations might be demotivating if your campaign starts off slow.

People start preparing for Halloween and Thanksgiving weeks before and continue the celebrations days after the actual date. Society is constantly evolving, so do not be afraid to push the boundaries. A Giving Week sounds a lot better than Giving Tuesday.

Furthermore, focusing on just one day might cause your message to get lost in the crowd. Remember, your organization is not the only kid on the block. Although more people are inclined to give on a Giving Tuesday, your charity could actually end up collecting less because more charities are competing for limited donations and donors.

An Opportunity to Create A Theme Around Brand

With many voices like yours asking, you have a better chance of standing out by creating catchy themes. People are innately competitive by nature. Tape into that by picking a ‘grouping theme’. For example, you could add a region – ‘Make San Diego the most generous city in California’. You could be more specific in terms of your organization by choosing a theme such as ‘San Diegans care about ending poverty’. It could be something simple yet memorable such as ‘set a little aside for that hungry child’.

Once a good theme is picked, use it in your hashtags, emails, letters, events etc. to repeat it as much as possible. The goal is to be memorable.